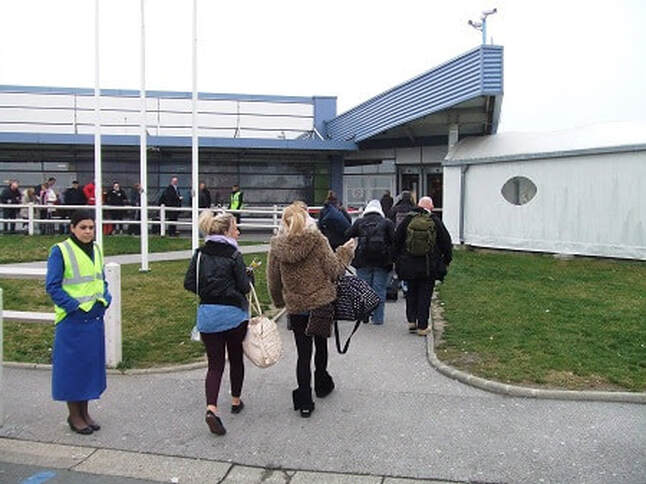 Beauvais-Tillé Airport (BVA) or Aéroport de Beauvais-Tillé  or Paris-Beauvais-Tillé  or just plain old Beauvais is a small airport 88 km northwest of the city of Paris that has become the gateway to the city for a number of  budget airlines including Ryanair and Wizzair. It has 'annexed' the city name in the way many regional airports that are close to major cities do to make them more readily recognised from a location point of view, with no intention to deceive we are sure. It is actually in the village of Tillé just outside the town of Beauvais.(So neither Paris nor Beauvais!). 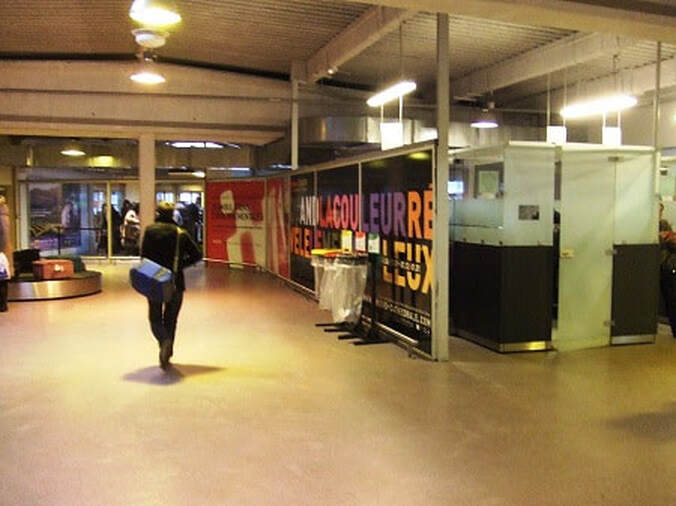 ​There is however a convenient coach service that ties in with flight arrivals to take you directly into the city of Paris. As it is a small regional airport it is not difficult to navigate,
collect any luggage and pass through security into terminal where you can buy your bus ticket from kiosk or from the automatic ticket machines (credit cards only). Price at ticket office: €17, €9,90 for children (4-11 years) and free for infants (under 4 years).Online price €15.90.
The coaches operate non-stop between Paris-Beauvais Airport  and 'Gare Routière Pershing' bus park located at Porte Maillot in Paris.
The journey takes about 1 hr 15 min.
This time is an estimate and depends on traffic conditions. 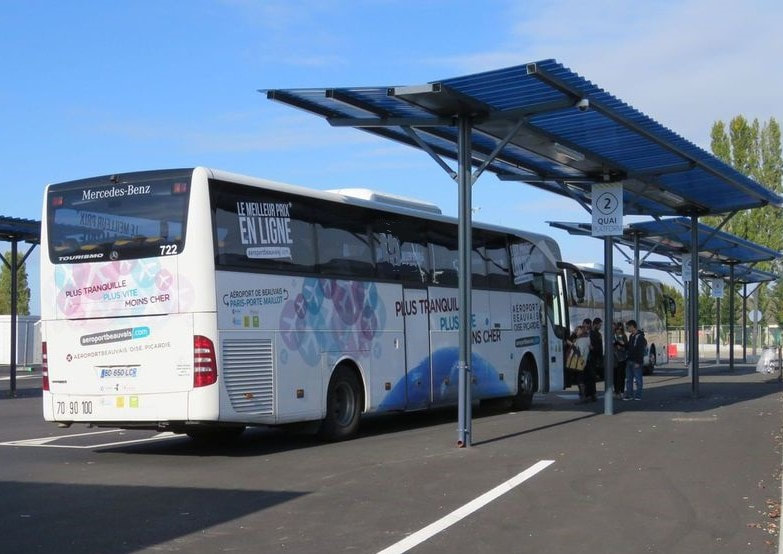 ​The departure point is a dedicated area between terminals 1 and 2 and only minutes away.

As we said, coaches shuttle between the airport and Porte Maillot, at the north-western edge of Paris, where you can pick up Métro (Porte  Maillot) line 1 to the city centre or the RER line C to join the train system. These are about a 5 minute walk from the coach park. 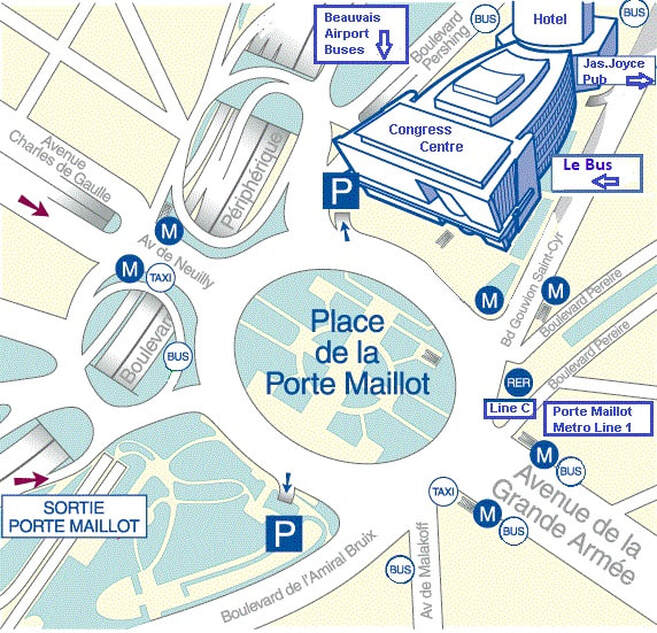 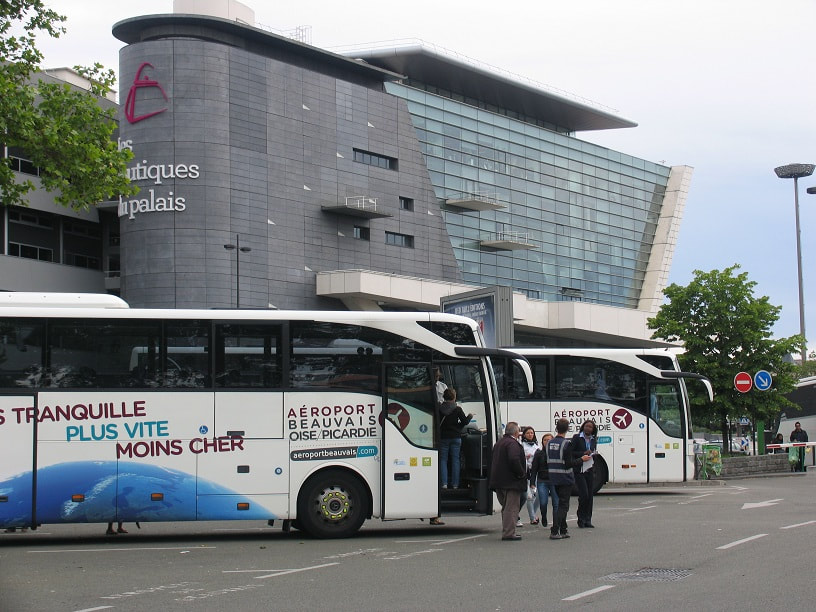 Coaches drop you off at the open air bus station on 'Boulevard Pershing' opposite the Paris Congress Centre from where you can walk or head for a metro station, bus stop or taxi stance to continue your journey. The position of the metro entrances ('Porte Maillot' metro station is on Line1of the Paris metro system) are marked above but are clearly visible as you walk around Place de la Porte Maillot. They all access the same station. 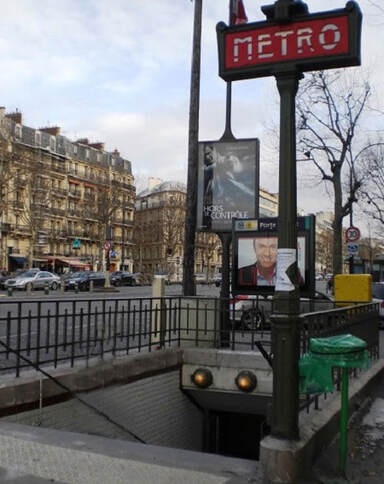 The RER Station at Porte Maillot is 'Neuilly Porte Maillot Palais des Congres' and is on the RER Line 'C'  . You will only want to use it if your hotel is near one of the RER 'C' stations. 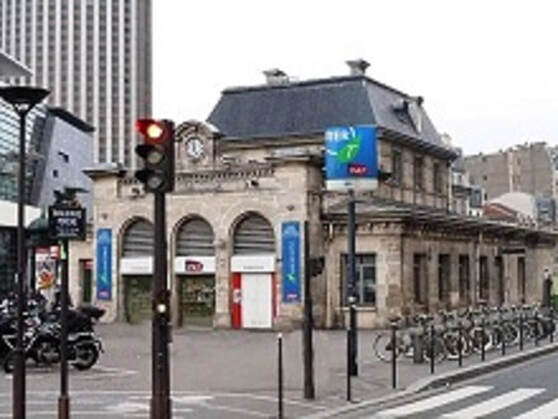 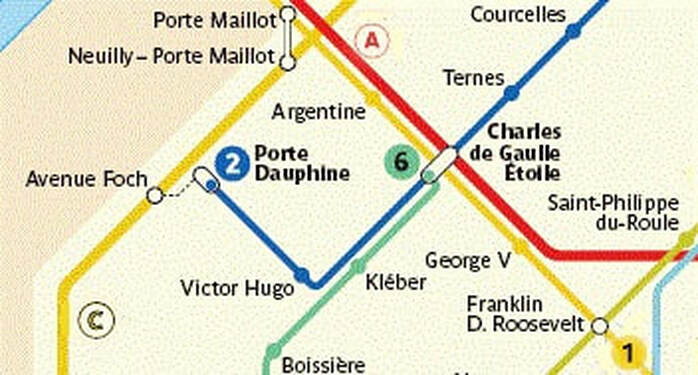 By train to paris

Paris Beauvais Airport does not have a train station, the nearest is 4km away in the town of Beauvais itself. You can pick up a taxi at the airport to the station for around 12 euros – you will pay more, around 16 euros, after 7.00pm on Sundays and public holidays. There is also a shuttle bus (No6) between the airport and the train station at €5, tickets can be bought on the coach. Journey time is around 30 to 45minutes.Buses depart Monday to Saturday from 07:00 to 19:18 every 30 minutes approximately.On Sunday and public holidays buses depart from 06:52 to 18:02 every hour. The trains to Paris take you into Gare de Nord in around an hour. Tickets can be bought at the station ticket window or from the automated ticket vending machines, which take coins or smart- chip credit cards. Expect to pay around 15 euros. You can also buy tickets over the internet. The tickets are posted to your home or can be collected at the train station.

By car to paris

Our advice is don't do it !!!.....use another form of transport.
​If you have come to France only to experience 'The City of Lights', that is Paris, then we recommend you avoid the driving adventure entirely. If you need convincing not to drive in Paris check out the video below. This is at the notorious roundabout at the 'Arc de Triomphe', the roads are not all like this but af for your first time in the city or your sanity -maybe it is best to avoid driving. If your touring Europe by car then you may have to although you might consider parking your car in the station car park and picking up the RER train in the suburbs and taking this into central Paris - it is inexpensive and easy to manage ( see here... ) as once you are in the city its transport network means you won't need your car!If you you really must drive then you can check out your route into Paris from the airport here